The advertising summary of United States of Japan by Peter Tieryas is striking as could be: an uchrony (one of my favorite subgenres) in which Japan wins World War II to America ... but with giant robots. Shut up and take my money.

The truth is that I expected (and I wanted to) a much lighter novel, a literary blockbuster that uses uchrony as a background courtain to explain battles  of giant robots, but I must admit that Peter Tieryas left me pleasantly surprised. I was surprised by many factors: the clever mix of genres, the narrative style, the use of dialogues, the diversity of situations in which the protagonists are involved, the depth of the plot and the good use of temporary breaks in the narrative. The novel is much more elaborate and complex than it seemed, and has been a very entertaining and satisfying reading.

If I had to define it I would choose a dystopia disguised as an uchrony, with touches of thriller, very powerful cyberpunk moments and thrilling action scenes, but with measure (difficult to achieve). Although the clearest reference  is The Man in the High Castle, at times it reminded me of 1984 and other times Neal Stephenson's cyberpunk novels. A truly amazing mixture in a novel with lots of variety of situations and environments.

The protagonist is Beniko Ishimura, a lieutenant of the Japanese army in charge of censor and control the use of games in the "Portical" a much more effective Japanese version of our smartphones. Almost unwillingly, as he is clearly an anti-hero, he is involved in an investigation with Mayor Tsukino, a police that is looking for one of the  ancient commanders of Ben, suspect of helping American rebels fighting against Japanese occupation. In addition to this main plot the story show us different time periods, some echos of the past of the protagonist that help us to know the reasons of his character. 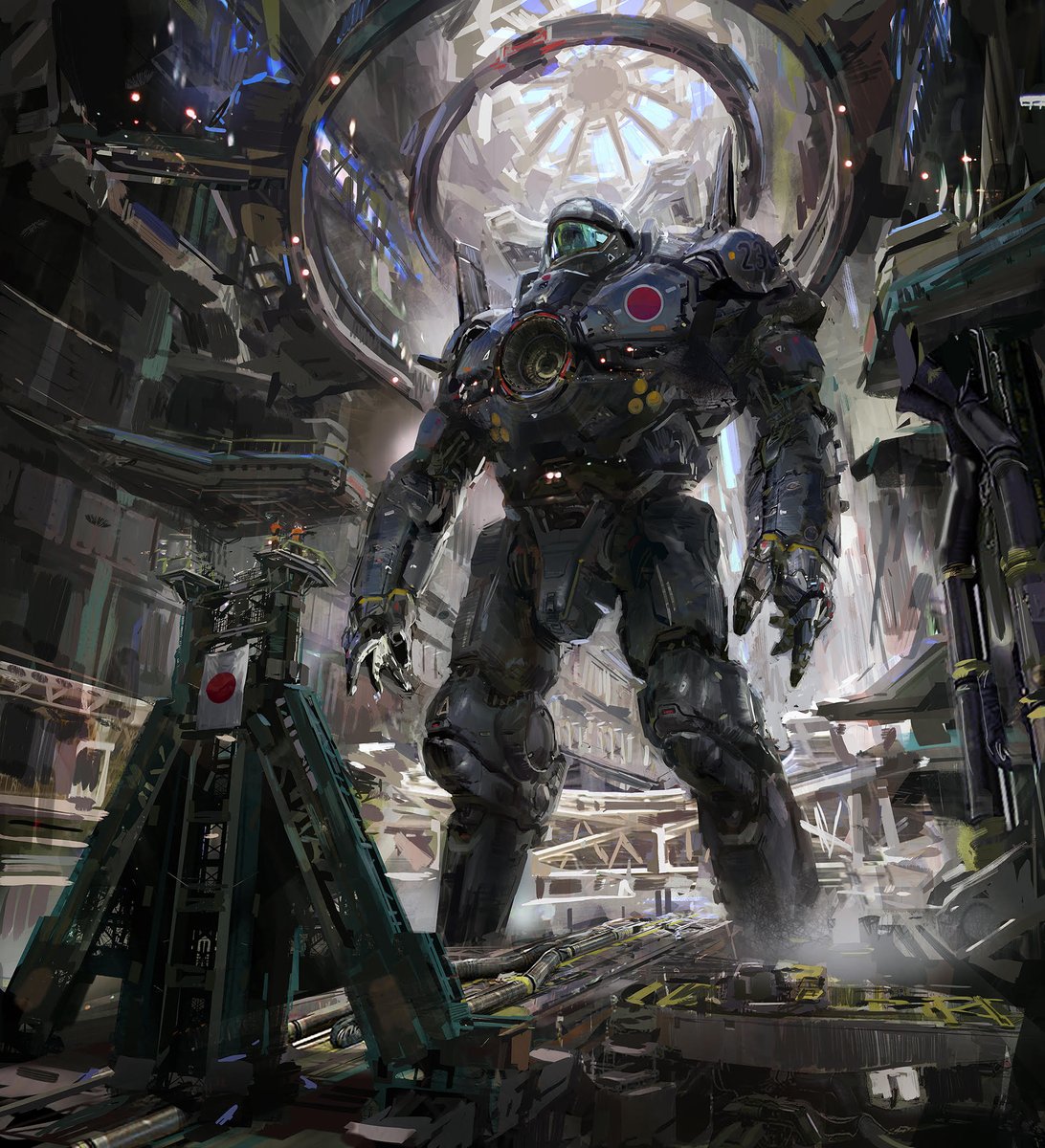 Maybe the factor that has impacted me most is the way how Tieryas describes violence: cold, hard, either telling the suffering of the protagonists or bringing up the atrocities committed by the Japanese army in World War II (as Ken Liu did in one of his most famous stories).

In short, a much more complex story than it seemed, an interesting historical and social recreation, and full of original features. Fully recommended.
Another author who thickens the list of "authors to follow". I will not cope.
Publicat per dreamsofelvex a 20:49